In an effort to revitalize the once thriving southeastern side of the city, the City of Fort Wayne initiated Renaissance Pointe, a 67-acre area focused on the reintroduction of community organizations, the expansion of the retail base, updates to existing housing, and the construction of new housing. The centerpiece of this innovative revitalization would be a new state-of-the-art YMCA facility.

Located on the former Bowser Tire Factory site, the new Renaissance Pointe YMCA sought to replace an environmental hazard with a new energy-efficient building. A pedestrian trail that meanders throughout Renaissance Pointe allows YMCA users to walk or bike to the facility. In addition, rain gardens incorporated into the site design minimize storm water runoff. The building utilizes large expanses of glass as well as clerestory windows to provide a connection with the outdoors while minimizing the need for artificial lighting. A white roof and energy-efficient mechanical systems further complement the environmentally friendly stance of the building.

The building was designed specifically with the needs of the nearby residents in mind. Two basketball courts, a fitness center, and a warm-water therapy pool were included in the design. In addition, art, music, and dance rooms, as well as a teen center, reach out to the local youth. Since the opening of the building in late 2010, numerous community organizations have been invited to take part in programs at the new facility to further define it as the centerpiece of this developing community. 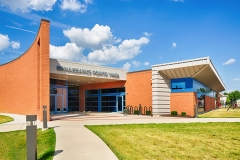 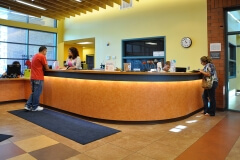 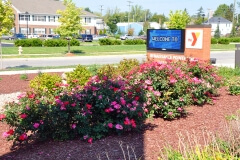 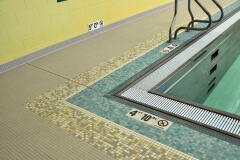 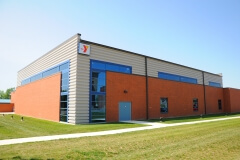 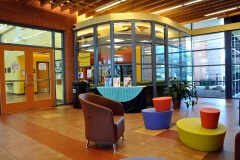 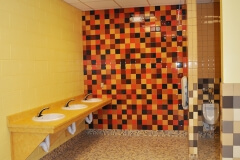 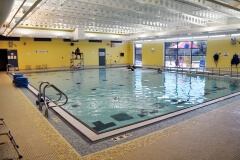 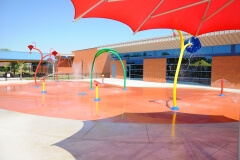 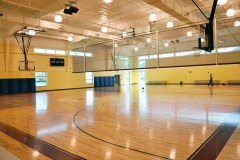 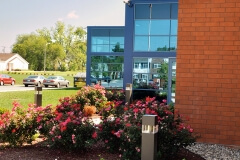